Leveraging the Rail Summit to prepare for a European Rail Renaissance

This summit comes at the right time: 24 EU Member States have declared in June 2020 to strengthen international rail transport; the European Commission has promised in its Green Deal to present initiatives for supporting rail; and 2021 is set to be the European Year of Rail.

The EU Member States can take the right decisions now, to make the European Year of Rail a success and trigger a much needed Rail Renaissance. This could become a win-win-win situation for Europe:

Win for economic recovery: Additional investments in new or refurbished trains as well as train stations can quickly create jobs and value added in the EU, and help in the recovery from the COVID-19 crisis.

Win for European cohesion: The rail system is one of the least ‘Europeanised’ sectors, with underdeveloped cross-border links. Strengthening the rail network, also in peripheral or poorer regions, can help revive the European spirit.

Win for the climate: The European Green Deal aims at reducing transport emissions by 90% by 2050. This target requires shifting a considerable share of air and road transport to rail, which is already today the cleanest mode of passenger transport. The European Commission’s ambition to increase the EU’s 2030 climate target means that rail needs a significant push already in the very near future.

On 21 September 2020 and thereafter, the EU Member States should look for agreement on the following issues:

There is no publicly accessible platform that shows all existing train connections in Europe, and it is not possible to compare all prices and book international rail tickets at ‘one stop’ online. The EU should create the legal foundations for an integrated EU-wide ticketing and payment systems. Consumers should be able to book rail tickets for any connection in the EU via a single platform. To this end, the EU needs to oblige transport operators to share static and dynamic data, including fare data.

Existing cross-border infrastructure is not fully exploited, partly due to a lack of interest by rail operators and partly due to difficult coordination of international services. The EU should create a European authority that forecasts demand, assesses the level of required services (destination, frequency, speed) and allocates capacities. Such an authority could identify interesting routes that are not yet fully exploited and make this information available to train operators. It could also determine on which sections of the desired network, services would be commercially viable and where PSOs would be needed to guarantee a service. A Trans-Europe Express 2.0 could become the flagship of this initiative.

The development of the Trans-European Network (TEN-T) is delayed by many years. For the completion of the TEN-T core network alone, EUR 500 billion are still needed until 2030. With the start of the European Year of Rail, Member States and the Commission need to give a strong push for completing the TEN-T core network as well as improving other cross-border links. The EU recovery plan presents a key opportunity for this endeavour.

Rail has a clear disadvantage compared to air and road transport, when looking at the current tax system. Aviation is currently largely exempt from taxation. Next year, the EU will review the Energy Taxation Directive and the EU Emissions Trading System. It is key that EU Member States support the introduction of an EU-wide kerosene tax, and full auctioning of ETS allowances for aviation, to create a more level playing field between rail and aviation. The EU should also look at alternative funding mechanisms to reduce track access charges for rail. 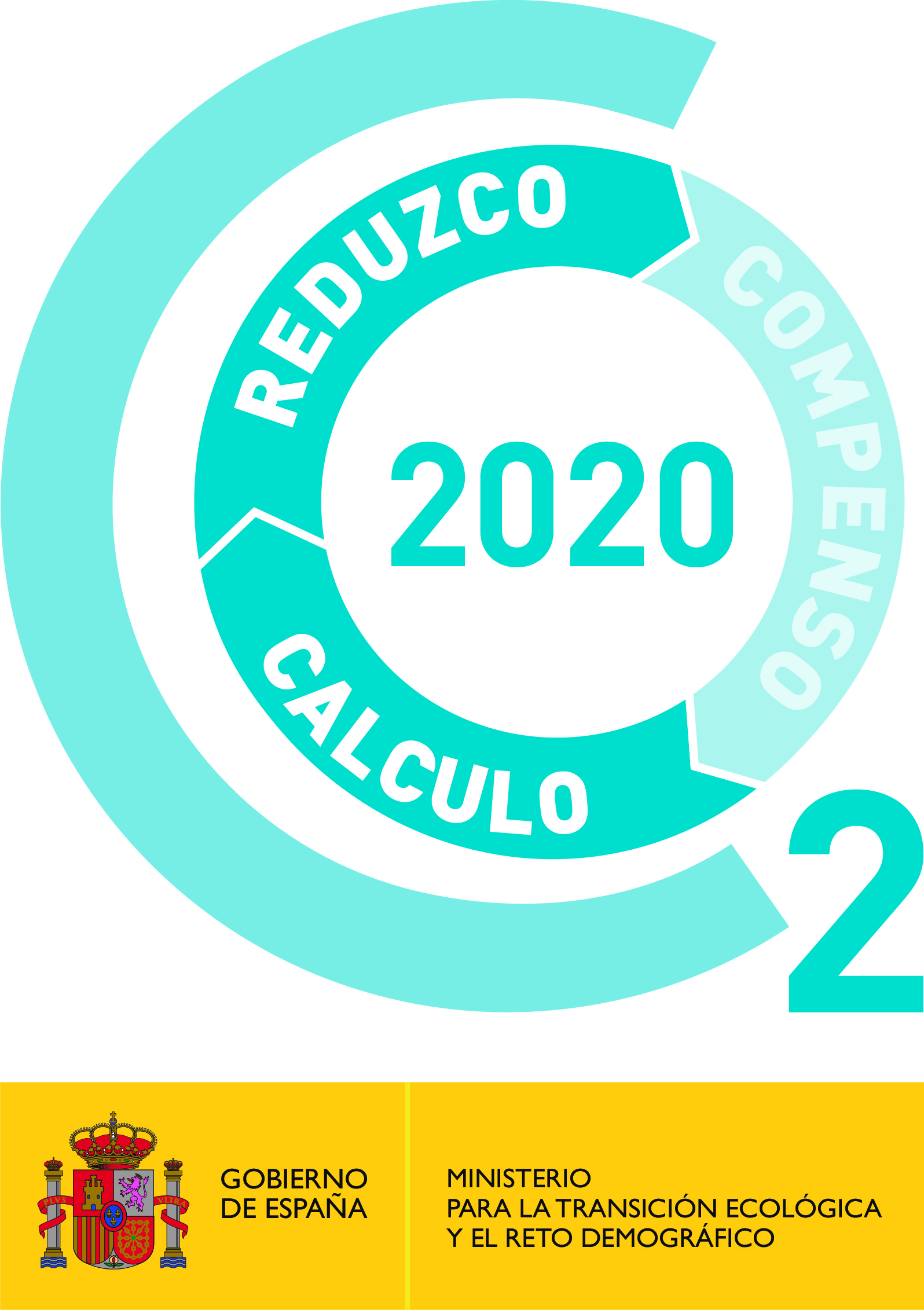